Ringwood Station was the scene of chaos this morning as bridge works for EastLink failed to be completed by their scheduled time. As a result the sight of replacement buses greeted morning commuters as they had to wait to be ferried by bus from Ringwood to Box Hill.

This resulted in not only excessive delays during the morning commute but also severe overcrowding as passengers were literally unable to leave the station platforms due to the lack of replacement buses available. 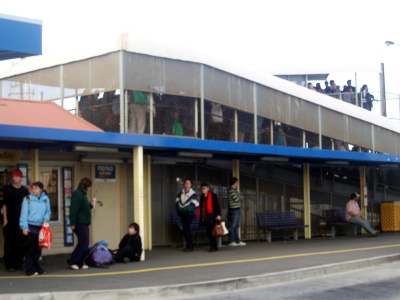 The lack of communication between EastLink and Connex was responsible for the chaos. Time and time again the State Government has simply treated public transport users as second class citizens neglecting the ned to ensure frequent, reliable and readily available services. The clear prioritisation of EastLink above morning commuters has demonstrated just how little concern the State Government has for public transport.

As part of the EastLink works, public transport users were promised ‘flier’ or express trains from Ringwood but yet this commitment was quickly dropped. In this instance, with a situation beyond Connex’s control, the State Government must meet the responsibility to provide compensation in the form of free tickets for aggrieved passengers. 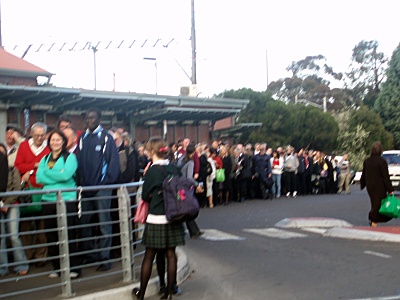 Rail services were not resumed until after 11am.