By Alex MakinOctober 30, 2007No Comments 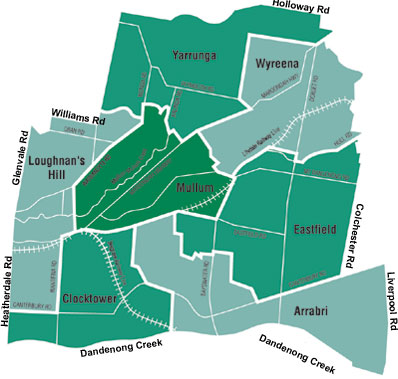 The Maroondah Journal has reported on the review process, including a series of workshops that will be organised by council:

Loughnan’s Hill Councillor Alex Makin said the council wards were “largely arbitrary” and it was time to look at change. It is timely that we look at a new model that suits our community to become more involved and active within our broader community”.

The current ward compositions are largely arbitrary potentially leading to confusion as to the location of ward boundaries and the division of suburbs. A simpler ward structure, whereby Maroondah would be divided into three, would make it easier for residents to identify which ward they live in and who their respective councillors are.

While the formal review process is yet to begin, Maroondah Council is organising a series of workshops to gather community input into the review process:

An Issues Paper is available for participants and bookings are essential. Bookings may be made by contacting either Janice or Eliza on 9298 4264.

It is critical that Maroondah uses the opportunity of this review to examine how we can strengthen the engagement and empowerment of our community.